Health officials have issued warnings for those affected by the recent hurricanes: do not go in the water.
Sewage and seawater carry a plethora of bacteria and anyone spending too much time in the floodwaters increases their risk of exotic infections.
In Texas, a woman has died following exposure to a “flesh-eating” bacteria. She had fallen during the hurricane, broke her arm, and microbes were able to infect the wounded area. The New York Times reported that it was a “necrotizing fasciitis: a gruesome and often deadly infection commonly known as flesh-eating bacteria.”
While “flesh eating” bacteria do not actually “eat” the victim’s flesh, they release a toxin the destroys tissue in the affected area, and the infection spreads rapidly over the course of hours.
To minimize your risk when trudging through floodwaters or seawater, always avoid contact (where possible) if you have any scrapes or open wounds. If you must be exposed, use waterproof bandages (such as Tegaderm) to minimize exposure, but don’t count on it as a 100% effective solution. 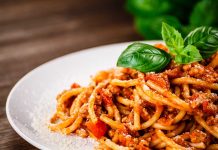 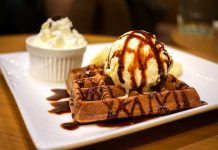 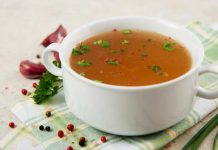