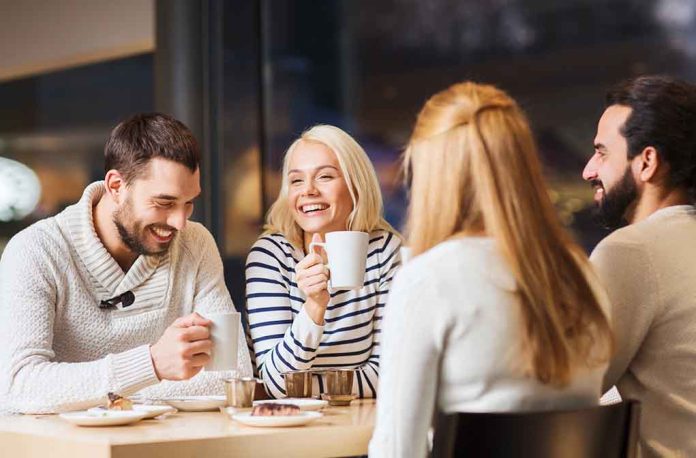 The Third Synthesis Inc DBA Chicago Sweet Connection Bakery is issuing a voluntary recall for fresh baked Coffee Cakes (Various Flavors) and fresh baked Paczkis (Various Flavors) produced between February 21st, 2022 to February 23rd, 2022 because the label does not declare Egg, Milk, and Wheat. People who have an allergy or severe sensitivity to Egg, Milk, and Wheat run the risk of serious or life-threatening allergic reaction if they consume these products.

The labeling issue has been corrected for products produced after February 23rd.

No illnesses have been reported to date. Any existing products are currently past their expiration date and should be discarded. 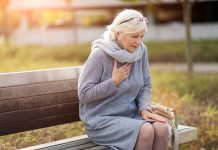 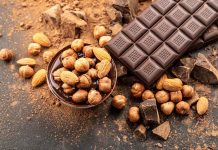 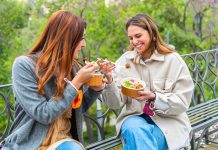 Salad Dressing Recalled Due to Undeclared Wheat and Soy 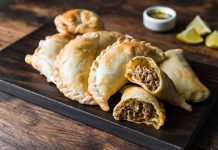 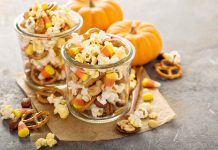 Toothpaste Recalled Due to Unsafe Storage

Pool Safety to Prevent a Drowning