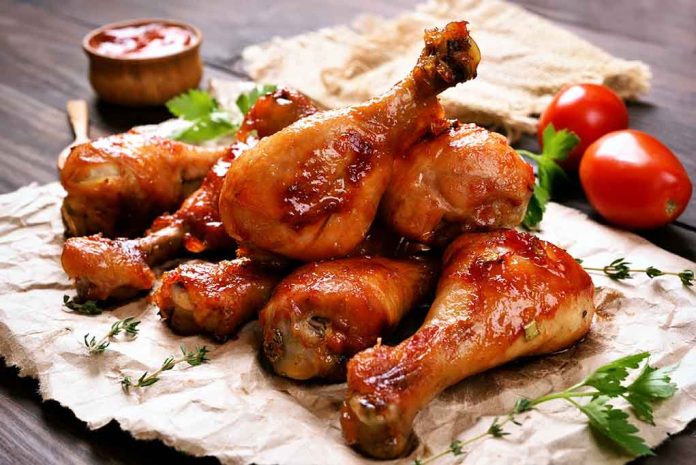 Da Cheng Vegetarian Food Inc. of El Monte, CA, is expanding its recall of Da Cheng Vegan Drumsticks because it was found to contain the undeclared allergen of egg.  The recall is being expanded to include Vegan Golden Nuggets packaged in 1 lb. and 6.6 lb. plastic packages with expiration dates between 9/22/2023 and 01/11/2024.

People who have allergies to egg run the risk of serious or life-threatening allergic reactions if they consume these products.  The Vegan Golden Nuggets were distributed to locations in California, Utah, and Virginia.  All affected products have been removed from sale.

One case of an allergic reaction to egg was reported.

The recall was initiated after it was discovered that the egg-containing product was distributed in packaging that did not reveal the presence of egg. Subsequent investigation indicates the problem was caused by manufacturer’s negligence on the production assembly line. Their employee used the wrong ingredient when mixing the materials together that caused this issue. The employee is no longer with the manufacturer’s company anymore.

Production of the product has been suspended until FDA and the company are certain that the problem has been corrected.

Consumers who have purchased 1 lb. or 6.6 lb. packages and Golden Nuggets are urged to return them to the place of purchase for a full refund. Consumers with questions may contact the company at 626-444-4980. 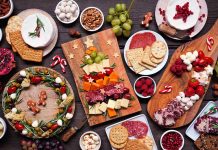 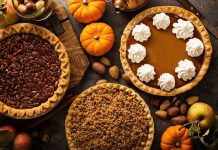 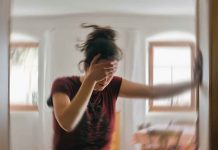 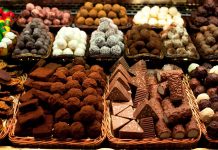