A 38-year-old woman was suffering from a range of weird symptoms.
Her abdomen had started growing larger for a few weeks, and she reported symptoms of nausea, unexplained weight loss, and loss of appetite.
Doctors did plenty of tests, but didn’t see anything unusual.
Finally, after exhausting all other options, they decided to open up her abdomen to try to find some answers.
What did they find? Hairballs. Lots and lots of hairballs in her digestive track.
“The mass of hair — about twice the size of a tennis ball — in the woman’s stomach had a tail that extended into her small intestine. Another, smaller hairball — about the size of a golf ball — had been blocking the ileum (the third part of her small intestine).”
“As awful as this sounds, it was actually easy to treat. They removed the matted, black clumps, and discharged the woman from the hospital six days later.”
“The patient was suffering from “Rapunzel syndrome,” named for the long-haired girl in the Grimms’ fairy tale. It’s a rare complication of trichophagia, when people have the uncontrollable urge to eat hair they’ve pulled from their bodies.”
“Because the digestive tract can’t break down hair, strands can accumulate in the stomach and intestines, causing blockages and a range of serious health complications, including intestinal bleeding, weight loss, nutrient deficiencies, ulceration, anemia, and, very rarely, death.”
“Trichophagia is actually part of a family of repetitive body-focused disorders that includes nail biting and skin picking. It’s also closely related to another repetitive-body disorder called trichotillomania, where people feel an uncontrollable urge to pull hair out of their bodies.” – Vox
Read the original story here: Doctors found a giant hairball in a woman’s stomach. It was “Rapunzel syndrome.” 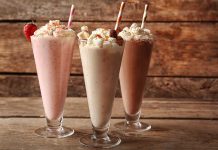 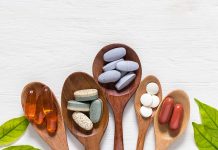 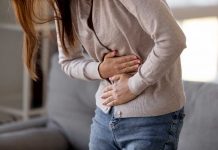