Orthodox Baking Co. in Belleville, N.J. 07109, today announced a voluntary recall of its 16 ounce packages of Oberlander Gluten Free Brand “Chocolate Kokosh Cake” chocolate filled cake because they contain undeclared almond paste. People who have allergies to almonds run the risk of serious or life-threatening allergic reaction if they consume this product.

The recalled “Chocolate Kokosh Cake” were distributed nationwide in retail stores and supermarkets. No other products are impacted.

The product comes in a 16 ounce, clear plastic package with a wraparound label. It is marked with a “last date sale” of April 30 printed on the back of the label and further identified with UPC #43711 18093 7.

This voluntary recall was initiated on April 5, 2017, after an unconfirmed report of an allergic reaction was investigated by Orthodox Baking Co. and it revealed that the almond paste-containing cake was distributed in packaging that identified in the ingredient declaration the presence of “kernel paste” instead of “almond paste”. The problem was caused by a labeling error limited to this item.

Production of the product has been suspended until FDA and the company are certain that the problem has been corrected.

Orthodox Baking has informed the FDA of our actions.

Consumers who have purchased 16 ounce packages of “Chocolate Kokosh Cake” chocolate filled cake are urged to return them to the place of purchase for a full refund.

Due to Passover Holiday consumers with questions may contact the company only during these specific dates and times: Thursday, April 13, 2017 from 1PM to 3PM EDST at the following number 1- 347-450-7077 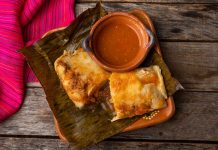 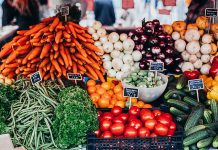 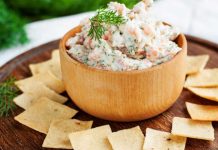