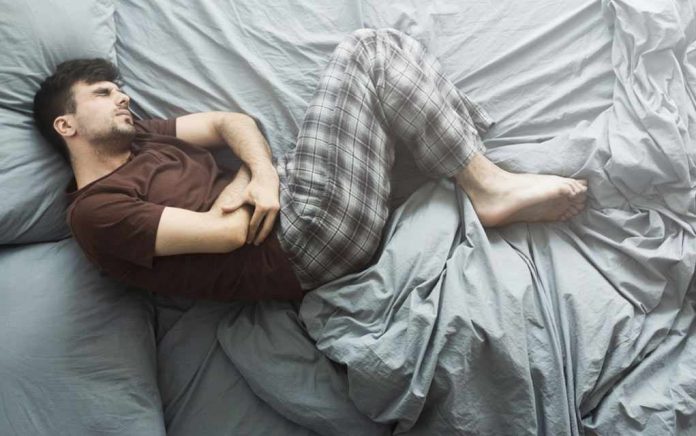 What is C. perfringens?

C. perfringens are bacteria that can be found on raw meat and poultry, in the intestines of animals and humans, and in the environment. Some strains produce a toxin that causes diarrhea.

What are common food sources of C. perfringens?

Meat and poultry are common sources of C. perfringens infections. C. perfringens infection can result when certain foods, such as large roasts or big pots of stew, are not kept at proper holding temperatures before serving. Outbreaks tend to happen in places that serve large groups, such as hospitals, school cafeterias, prisons, and nursing homes, or at events with catered food.

Refrigerate leftovers and reheat them properly.

Who is at risk of C. perfringens food poisoning?

Anyone can get food poisoning from C. perfringens.

What are the symptoms of C. perfringens food poisoning?

People with C. perfringens food poisoning develop diarrhea and abdominal cramps within 6 to 24 hours after eating contaminated food. The illness usually begins suddenly and lasts for less than 24 hours. People can become dehydrated, so it’s important to drink plenty of fluids. This infection usually does not cause fever or vomiting, and it cannot be passed from one person to another.

How can C. perfringens food poisoning be prevented?

Cook and keep food at the correct temperature.
Food, especially roasts of beef or poultry, should be cooked to a safe temperature, and then kept at 140°F (60°C) or warmer or 40°F (4.4°C) or cooler. These temperatures prevent the growth of bacteria that might have survived cooking. Meat dishes should be served hot, within 2 hours after cooking.
Refrigerate leftovers and reheat them properly
Leftover foods should be refrigerated at 40°F or colder as soon as possible and no more than 2 hours after preparation. It is okay to put hot foods directly into the refrigerator. Large pots of food, such as soups, stews, and large cuts of meats, such as roasts, should be divided into small quantities for refrigeration so they will cool quickly enough to prevent bacteria from growing. Leftovers should be reheated to at least 165°F (74°C) before serving.
When in doubt, throw it out
Foods that have dangerous bacteria in them may not taste, smell, or look different. Any food that has been left out too long may be dangerous to eat, even if it looks okay.
Read the full report here.
As published by the CDC on HealthyExaminer.com 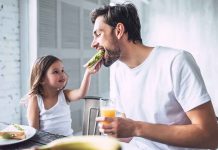 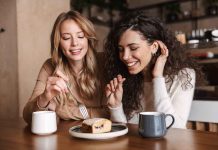 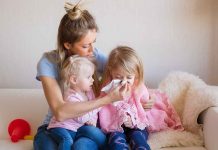 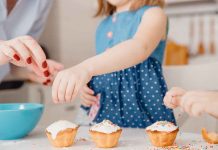 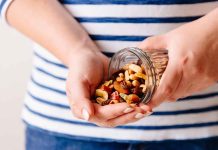 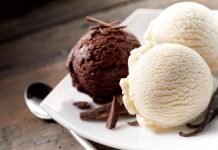