Where is the latest place that deadly, antibiotic-resistant superbugs have been found?

According to this new article researchers from the Ohio State University:

Have found a rare and frightening superbug gene on a U.S. pig farm and say their discovery suggests raw meat could carry the dangerous germs into the human population.

And:
“The implication of our finding is that there is a real risk that CRE may disseminate in food animal populations and eventually contaminate fresh retail meat products”

The emergence of carbapenem-resistant Enterobacteriaceae (CRE) has been described as heralding the end of the antibiotic era with their global expansion presenting an urgent threat to public health.

This pig farm report is the latest in a long line of reports of bacteria evolving to beat antibiotics. We are now seeing a “catastropic threat” from these organisms that are resistant to even the strongest antibiotics. According to this article:

Bacteria, despite being single-cell organisms, are capable of acquiring a number of different mechanisms to combat antibiotics. It is essentially a war between bug and drug, where only the bug is acquiring new ammunition

The threat of superbugs in our food supply is a scary, perhaps doomsday, scenario. There are some things that you can do to lessen your risk of being infected. A great article can be found here. 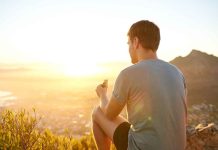 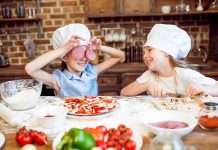 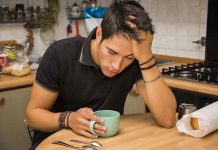