A new multi-state outbreak of salmonella has been reported by the CDC.
Twenty-five people have been reported ill with salmonella due to infected coconut product, and six have been hospitalized. No deaths have been reported yet.
CDC reports that they have collected evidence via traceback and samples that the source of the issue is “Coconut Tree Brand Frozen Shredded Coconut, distributed by Evershing International Trading Company”, and the outbreak has expanded to multiple states.
The CDC reports that “ten (63%) of 16 people interviewed reported eating or maybe eating coconut. Of these 10 people, 8 (80%) reported having an Asian-style dessert drink that contained frozen shredded coconut.”
Read the Original Report for the latest information as this story progresses. 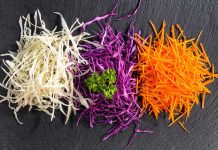 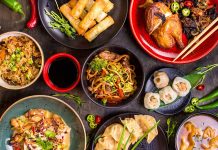 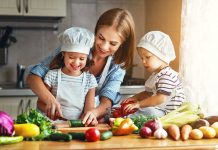